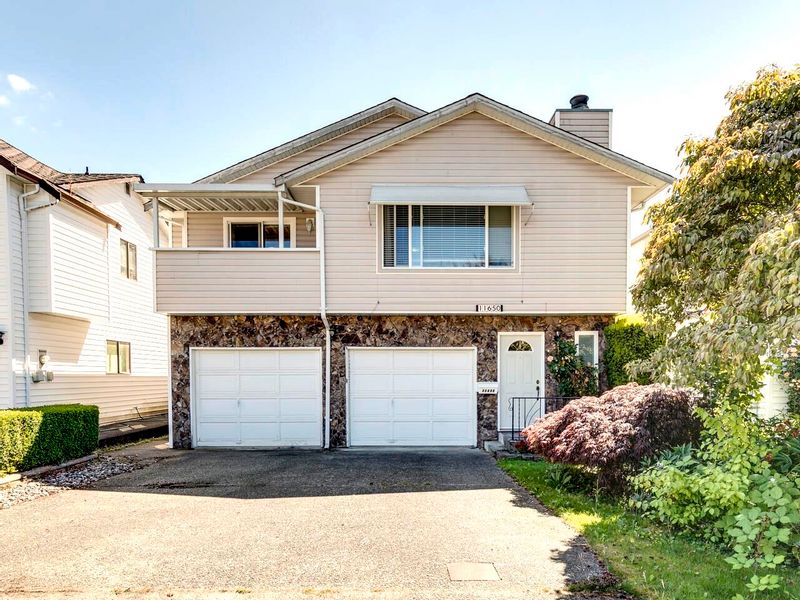 Call your Realtor for availability!!! Someone's going to enjoy a great buy! At this price, this has to be one of the BEST BUYS in...
View details... 12225 SENDA Court
$1,749,900
Open House on Saturday, October 1, 2022 12:00PM - 2:00PM Beautiful Home, Beautiful Property, Great CDS location. BONUS - This property enjoys a rare Tranquility & Serenity. See for yourself. This truly is one of those ever so rare times that both the home and the property are what serious Buyer's dream of finding.

See how I can get you more

Get to know me better

Let's discuss your next home sale or purchase, with no obligation.

The data relating to real estate on this website comes in part from the MLS® Reciprocity program of either the Real Estate Board of Greater Vancouver (REBGV), the Fraser Valley Real Estate Board (FVREB) or the Chilliwack and District Real Estate Board (CADREB). Real estate listings held by participating real estate firms are marked with the MLS® logo and detailed information about the listing includes the name of the listing agent. This representation is based in whole or part on data generated by either the REBGV, the FVREB or the CADREB which assumes no responsibility for its accuracy. The materials contained on this page may not be reproduced without the express written consent of either the REBGV, the FVREB or the CADREB.